Clear Pronunciation 1 (Sounds) helps learners recognise and pronounce 43 English phonemes. The program includes over 1,000 audio clips and 50 videos providing input for the sounds and models for learners to copy. The Recorder enables users to record their voice and assess their pronunciation against a native speaker.

Minimal pairs. Each of the 25 units in the program contrasts two sounds, for example head/had, there/dare, hair/hear.

Sounds in isolation. The first screen presents each sound independently and in the context of individual words — in initial, middle and final position.

Sounds in context. The second activity presents the sound in sentences for learners to listen to and repeat. They move on to a discrimination exercise.

Real-world pronunciation. Learners then meet the target sounds in a real-world context: someone describing a photograph, a nursery rhyme or the repeated diphthong in movie titles (Trading Places, Snakes on a Plane). 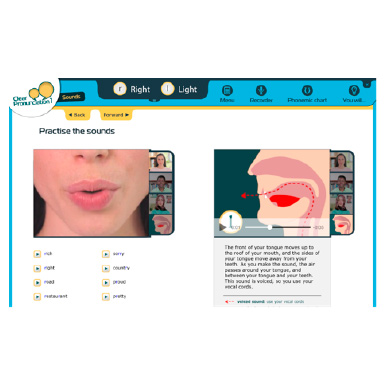 Learners can choose a speech model to follow through the program, and can look at a cross-section of the speech organs for each sound. 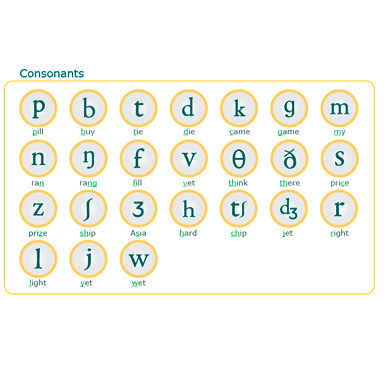 The program links each sound to its symbol in the International Phonemic Alphabet. It includes IPA downloads and tests in each unit. 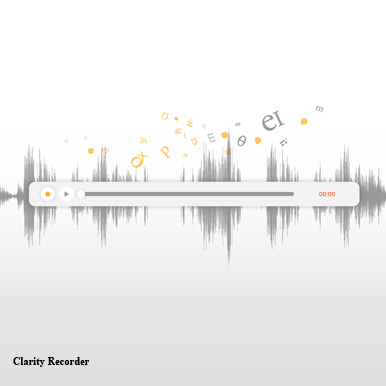 The Recorder enables users to record their voice and assess their pronunciation against a native speaker, or save their recordings and monitor progress over time. 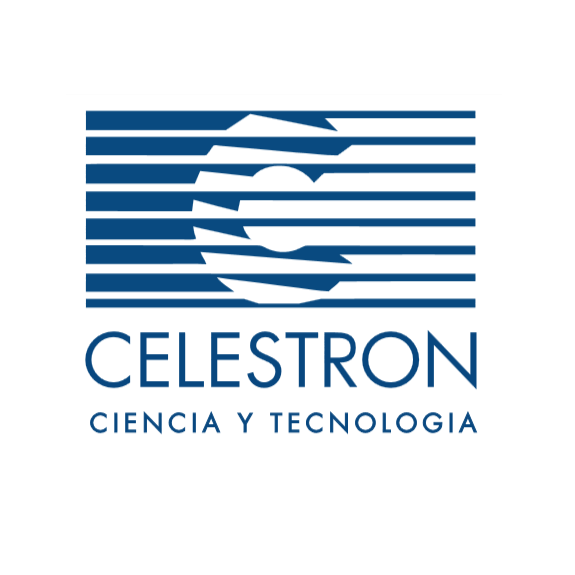